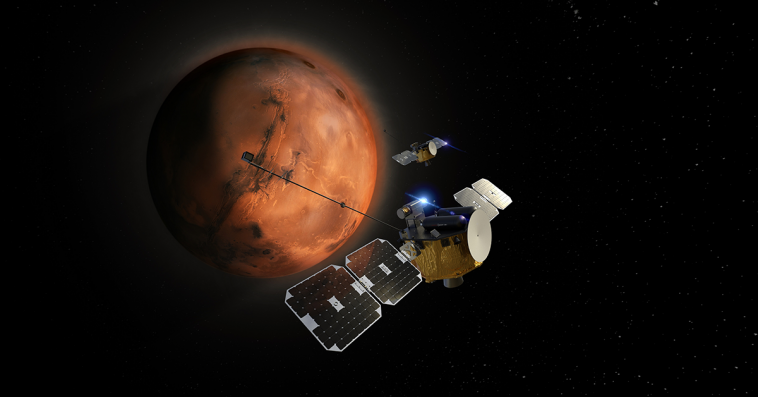 Rocket Lab will begin to produce two spacecraft for a NASA-backed Mars mission that aims to study the composition, structure and other elements of the red planet’s magnetosphere.

The company said Monday a pair of Photon spacecraft will orbit Mars as the Escape and Plasma Acceleration and Dynamics Explorers or ESCAPADE mission.

The heliophysics division within NASA’s Science Mission Directorate manages ESCAPADE, which will run under the leadership of Robert Lillis at the University of California, Berkeley. 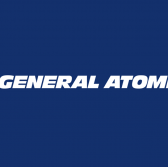