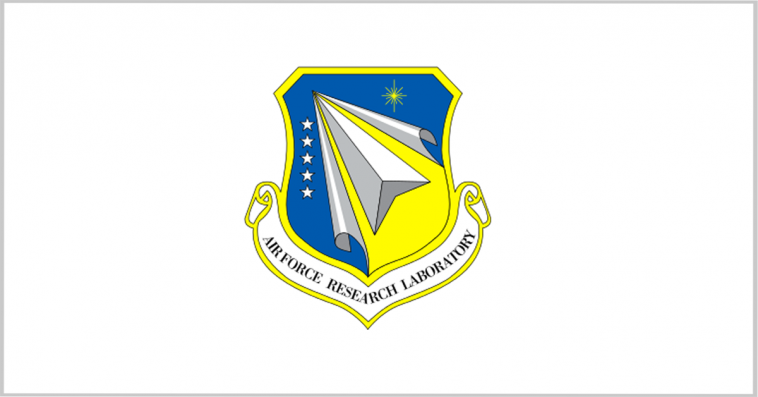 A defense-focused subsidiary of Sarcos Robotics has partnered with BAE Systems under a contract with the Air Force Research Laboratory to develop sensors meant to facilitate collaboration between autonomous platforms.

Sarcos Defense said Monday it will work with BAE’s FAST Labs team on the development and demonstration of the Collaborative Sensing platform, which is aimed at increasing the perception performance and situational awareness of autonomous systems operating individually or in swarms.

The effort will apply artificial intelligence technologies and environmental data to boost the situational awareness and detection accuracy of autonomous platforms, including unmanned ground vehicles and unmanned aircraft systems.

Sarcos wants to use the effort’s results to increase the safety of the company’s Guardian XO battery-powered exoskeleton, Guardian XT teleoperated robot and other robotics products.

Results will also support the development of Cybernetic Training for Autonomous Robots AI or CYTAR, the company’s AI platform being developed with AFRL. 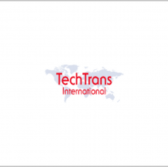 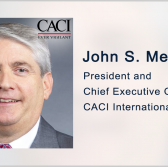