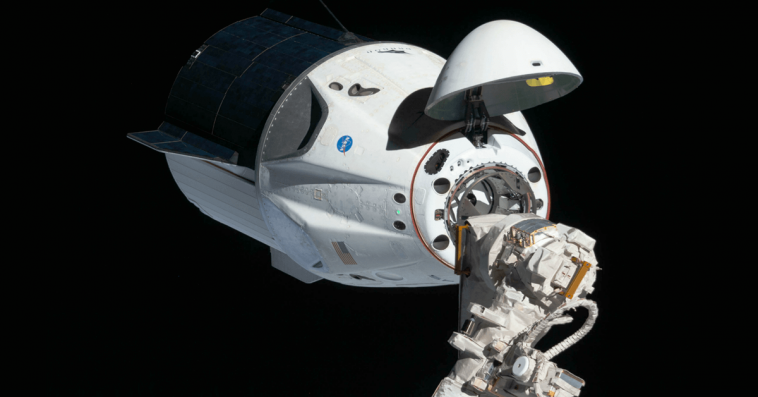 SpaceX conducted its 23rd Commercial Resupply Services mission with the Sunday launch of Dragon spacecraft that will bring to the International Space Station over 4,800 pounds of payload, including space equipment, crew supplies and science experiments on bone protection and astronaut optometry.

The spacecraft lifted off on a Falcon 9 rocket from NASA’s Florida-based Kennedy Space Center and is expected to perform autonomous docking on the ISS on Monday, the space agency said Sunday.

American astronauts Megan McArthur and Shane Kimbrough will monitor the arrival of Dragon, which will stay at the space laboratory for approximately a month.

Retinal Diagnostics, one of the experimental technologies aboard Dragon, will demonstrate how a light-based device can graphically document an astronaut’s vision problems or space-associated neuro-ocular syndrome. 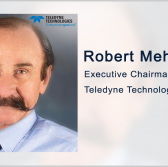 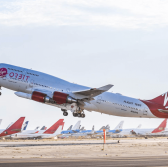