Naval surface ships use the tactical missile to defend against airborne threats, including enemy missiles and aircraft.

According to DCSA, the U.S. government expects the potential sale to support its national interests, boost Japan’s security posture and support area defense in East Asian and Western Pacific regions.

Raytheon Missiles and Defense will serve as the effort’s prime contractor and will not need to send additional personnel to Japan for work. 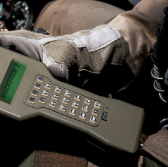 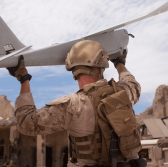