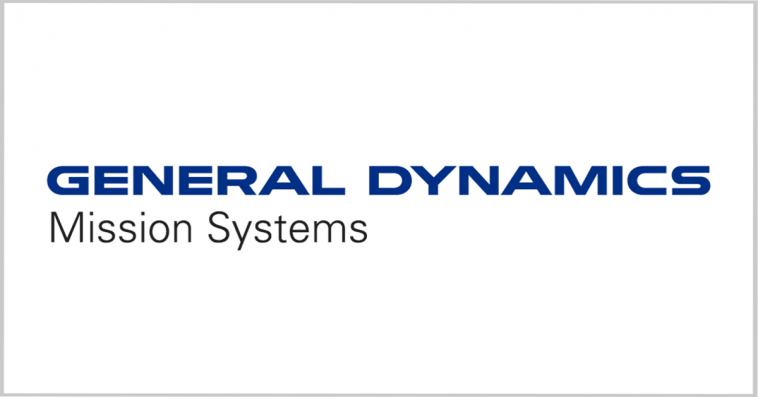 A General Dynamics business unit has received a multimillion-dollar contract from the U.K. ministry of defense for additional field testers of combat search-and-rescue radio systems.

GDMS noted that the testing platform unifies 16 separate instruments and allows the user to check the performance of two-way communications equipment consisting of the HOOK3 radio, AN/PRC-112G transceiver and the QuickDraw2 interrogator. 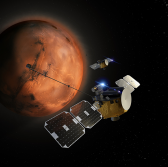 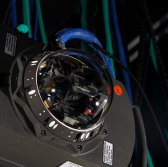