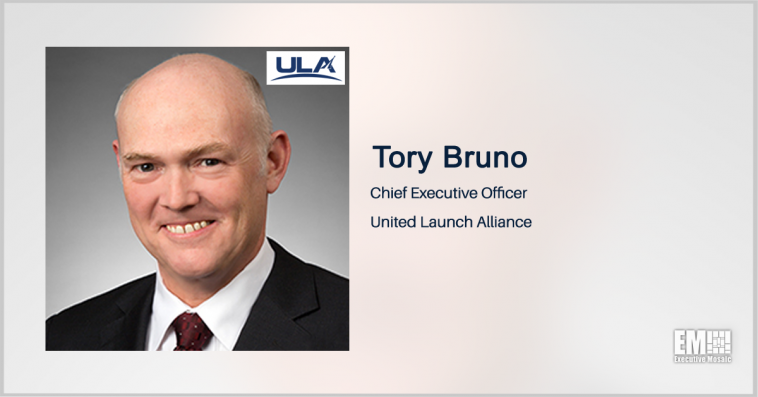 Tory Bruno, CEO of United Launch Alliance and a previous Wash100 Award winner, said Blue Origin’s BE-4 engines that will power ULA’s Vulcan Centaur rocket continue to perform well in tests and that he expects the flight engines to be delivered before the end of 2021, SpaceNews reported Thursday.

He told the publication the reason behind the delay in the BE-4 rocket engine program’s testing and production.

“And why is that happening? It’s happening because the testing is more complicated than they anticipated. And because they allowed themselves, we allowed ourselves as a program, to have fewer test assets to work with than we originally planned,” he added.

According to the report, pre-qualification tests of BE-4 engines are underway at Blue Origin’s facilities in Van Horn, Texas. The company also assembles the first two flight engines in Kent, Washington.

Bruno said ULA will begin integrating the two flight engines into a flight booster at the company’s Alabama-based rocket factory as soon as the engines become available. He added that those engines will not undergo qualification testing but will be subject to a hot fire test prior to delivery to the rocket factory.

ULA, a joint venture of Boeing and Lockheed Martin, was one of the two vendors that won contracts from the U.S. Space Force in August 2020 to perform launch services under the second phase of the National Security Space Launch program. 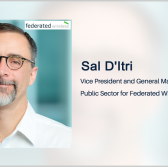 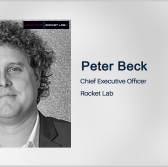