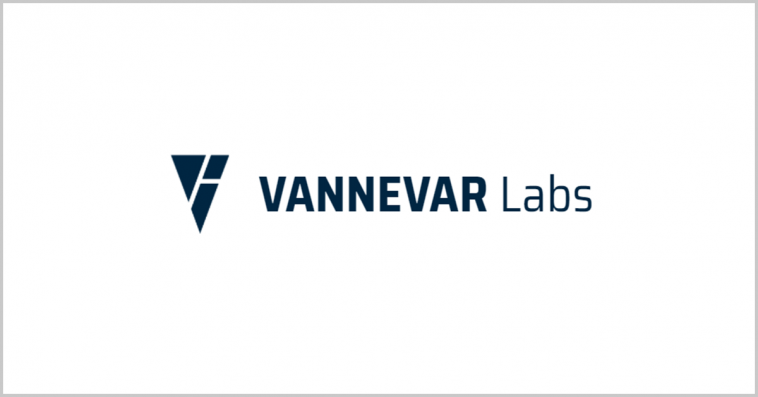 Vannevar Labs, a startup working on foreign text analysis tools for defense and intelligence applications, has raised $12 million in a Series A financing round backed by venture capital firms.

Costanoa Ventures, Point72 Ventures and General Catalyst participated in the funding round for Vannevar Labs, which plans to use the money to develop a new product and expand its tea, the San Francisco-based startup said Wednesday.

Vannevar noted that its Decrypt platform works to help government customers understand foreign actors and has been implemented in nearly a dozen of public sector organizations over the past six months.

The company’s contract wins include a $40 million other transaction agreement from the Department of Defense. 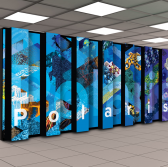 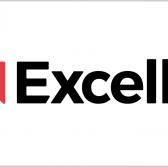