Four companies have won spots on a potential 10-year, $69 million contract to test and evaluate amphibious and ground combat vehicles for the U.S. Marine Corps.

MCSC, which functions as the acquisition unit of the U.S. Marine Corps, received seven offers for the multiple-award, indefinite-delivery/indefinite-quantity contract covering support services to the Marine Corps Systems Command and USMC’s program executive office for land systems, the Department of Defense said Friday.

Contractors can compete for work such as the operation and maintenance of watercraft platforms, heavy equipment and communications systems, engineering, data collection, advanced manufacturing, information technology and media services.

The IDIQ award has a base value of $31.2 million over five years and will reach its ceiling value if all options are exercised. 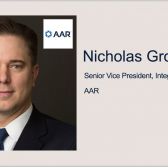 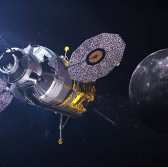