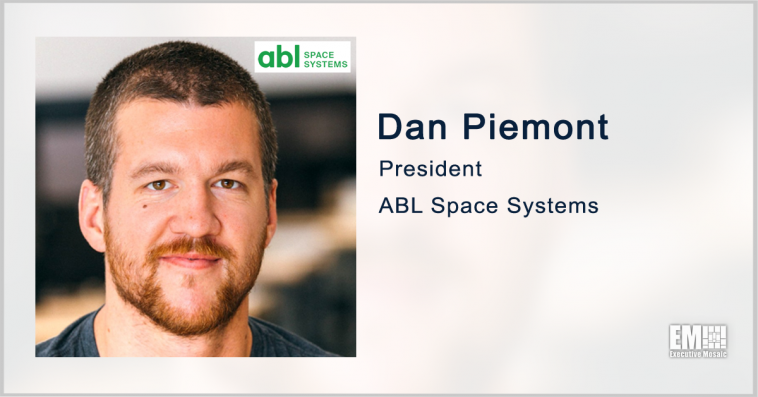 ABL Space Systems has been tapped to serve as the launch provider for NASA’s Cryogenic Demonstration Mission scheduled to launch in 2023 to showcase the in-space transfer of cryogenic liquid hydrogen.

The El Segundo, California-based company said Friday the functionality of its GS0 deployable launch infrastructure, designed to activate new launch sites, will be expanded to meet the mission requirements of NASA for LH2 operations.

Under its first NASA science mission award, ABL will serve as the subcontractor of Lockheed Martin as part of the $89.7 million NASA Tipping Point contract allocated for the testing ofliquid hydrogen, which is considered as the most challenging cryogenic propellant.

“Science missions like this let our team look further out onto the horizon and contribute to NASA’s long-term roadmap of human exploration of the solar system,” said Dan Piemont, president of ABL.

The company indicated that it will also develop RS1 with a hydrogen-compatible fairing and payload support systems. 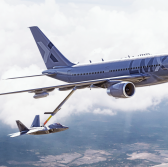 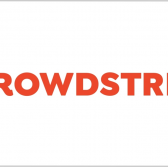