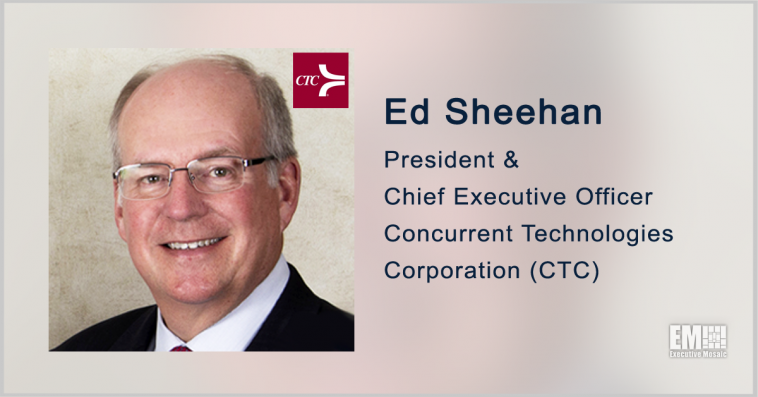 Concurrent Technologies Corp. has secured a 27-month, $2.6 million contract with the Air Force Research Laboratory to design and develop an electric flightline generator that can power 5th generation fighter jets and older models.

The effort aims to prototype a generator capable of reducing noise and emissions while still performing efficiently and with better quality than traditional generators, the  company said Thursday.

The development aligns with the U.S. Air Force’s goal of replacing diesel-powered generators with new electric ones that combine lithium-ion technology and silicon carbide-based power electronics.

The company expects the replacement to decrease fuel consumption, promote the cleanliness of airmen’s work environments and generate cost savings across the generator’s life cycle.

RCT Systems will provide the generator’s power electronics while SAFT USA will supply batteries as the effort’s subcontractors.

The project follows CTC’s previous work to replace generators that were used since the Vietnam War era.

“Through the years, CTC has played a significant role in the Air Force’s efforts to improve energy efficiency. We are honored to help our client advance their journey from a diesel-powered to an electric flightline,” said Ed Sheehan, president and CEO at CTC. 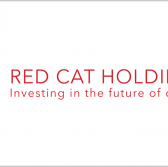 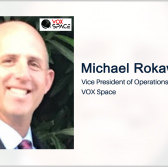