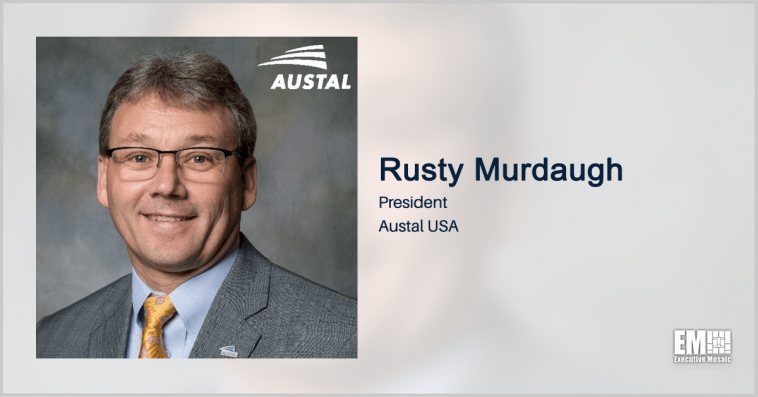 Rusty Murdaugh, chief financial officer and interim president of Austal USA, has been promoted to full-time president at the Mobile, Alabama-based military shipbuilder.

He led the company’s project to grow manufacturing operations by adding a steel shipbuilding process and its purchase of additional waterfront property on the Mobile River, Austal USA said Wednesday.

The shipbuilder made the promotion as it aims to win military projects such as the U.S. Coast Guard’s Offshore Patrol Cutter construction program and the U.S. Navy’s Light Amphibious Warship design effort.

Murdaugh has held the CFO role since joining the company in 2017 and stepped into the interim president role in February. His career includes leadership roles at Avnet, Honeywell, Esterline and United Technologies. 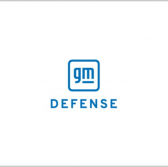