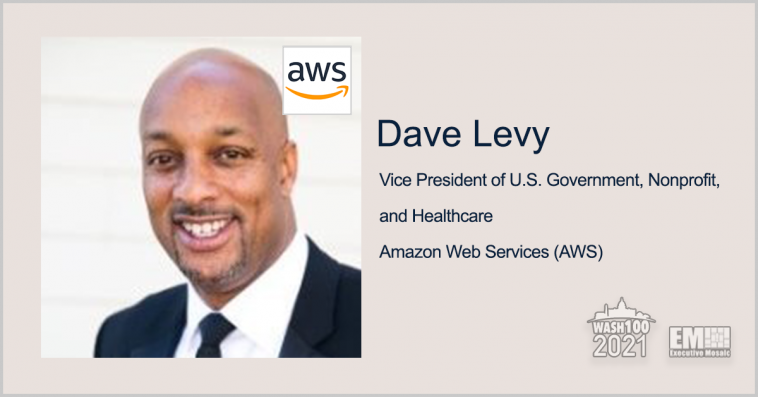 Dave Levy, vice president of Amazon Web Services’ (AWS) government, nonprofit and healthcare business, published a blog post to reflect on the company’s achievements in government cloud capabilities over the last decade with AWS GovCloud (US).

In his blog post, Levy acknowledged that AWS has made significant strides in cloud infrastructure innovation since its AWS GovCloud (US) platform was launched in 2011. However, he stressed that the technology is still relatively new and there are more advancements to be made in the space.

“As the U.S. government continues to modernize the way it delivers its critical services, AWS is committed to be a part of that mission by providing the most innovative, efficient and effective solutions,” said Levy, a four-time Wash100 Award winner.

Among AWS’ earliest customers was NASA’s Jet Propulsion Laboratory (JPL), which deployed the company’s  AWS GovCloud (US) services on the Mars Curiosity Rover for data analytics and image processing support throughout its 2012 mission. More recently, JPL utilized the platform for Perseverance’s 2020 Mars mission.

Levy also noted that government agencies are implementing AWS GovCloud (US) services to accelerate their modernization and transformation objectives. Recently, the U.S. Census Bureau moved its 2020census.gov website to AWS GovCloud (US) which efficiently and smoothly moved the decennial census online.

Levy concluded his blog post by reiterating Amazon’s continued efforts to support innovation in the U.S. government, saying, “AWS GovCloud (US) represents a deep and lasting commitment to give government agencies and their contractors the tools and solutions to address mission-critical functions.”

Visit Amazon Web Services to read the full blog post from four-time Wash100 Award recipient Dave Levy celebrating a decade of AWS’ advancement of government cloud capabilities and future plans for the AWS GovCloud (US) platform into 2022 and beyond. 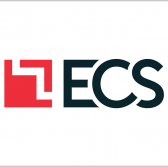 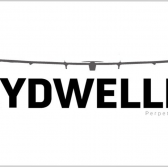