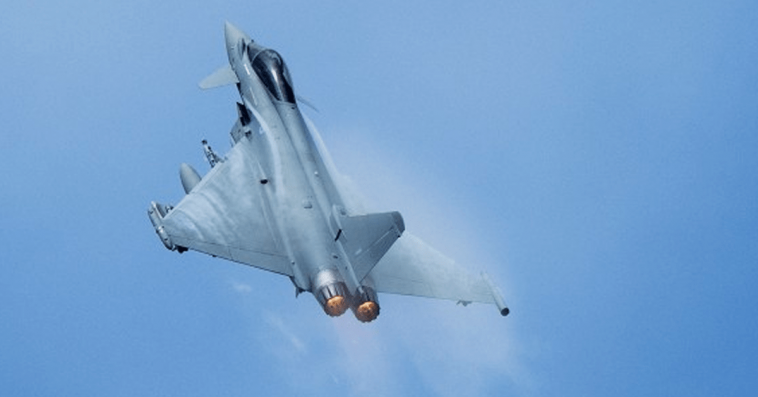 BAE Systems has secured contracts worth more than $305 million to build an integrated synthetic environment where U.K. military pilots can train to operate the Typhoon multirole combat aircraft.

The company said Monday it will lead a team composed of industrial and academic entities to provide 10 simulators along with training facilities to two British military air bases located in Lossiemouth, England, and Lossiemouth, Scotland.

The British defense contractor noted that contract funds will also support 120 jobs for infrastructure delivery at the two military sites and sustain 60 engineering positions at the company. 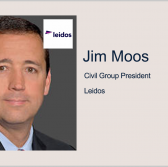 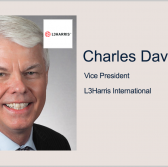