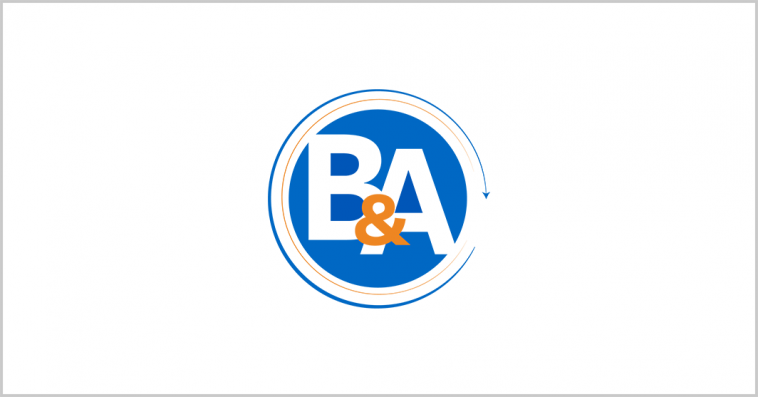 B&A announced on Wednesday that the contributions of two of its executive leaders in their respective leadership communities were recently recognized, with Shana Hammond-Adler, VP of capture and proposal, winning Virginia Business Magazine’s Virginia Business Women in Leadership Award, and Kelly Baltz, VP of talent and operations, receiving the 2021 HR Leadership Award from DCA Live.

Hammond-Adler was one of 30 women presented with the inaugural award in recognition of their career excellence and outstanding leadership. At B&A, she is responsible for driving and overseeing capture management and proposal development initiatives to support the company’s overall growth.

“You have to have the courage to lead, even if the choices are not popular,” said Hammond-Adler, highlighting what she considers as a characteristic of a great leader. She also underscored the importance of empathizing with employees, clients, or partners.

Meanwhile, Baltz was nominated by her D.C. human resources community peers and then included in DCA Live’s list of awardees due to her exceptional contributions to her organization. She works to ensure that HR efforts to enhance employees’ physical, mental, professional and social well-being are in line with the corporate vision, values and culture of B&A.

“[Baltz’s] passion for her organization’s employees and surrounding community are what make her stand out as a top HR Leader,” the company announcement reads.

B&A said the success of mid-size businesses like the company relies on Hammond-Adler, Baltz and other exemplary leaders who are responsible for daily tasks and employee management in addition to overall organization direction, communication and motivation.

B&A’s announcement reads, “Their empathy and passion towards not only their employees but also their communities, are qualities all effective leaders possess. B&A is proud to have two extraordinary executives publicly recognized for their contributions in their organization and industry.” 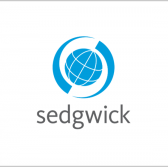 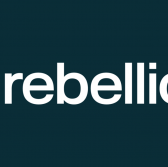