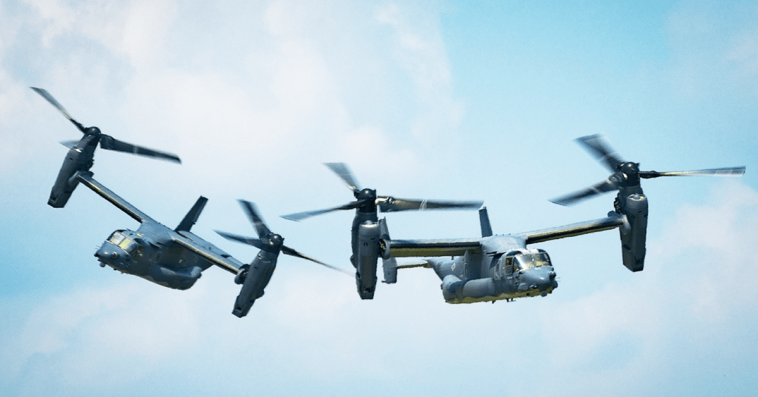 A joint venture between Boeing and Textron’s Bell subsidiary will begin to make nacelle improvements to the first CV-22 Osprey aircraft of the U.S. Air Force as part of efforts to enhance the tiltrotor’s readiness and reduce repair time.

The contract includes production of nine kits, completion of nonrecurring elements and kit installation and an option for NAVAIR to extend fabrication and installation work through 2025.

Bell Boeing developed more than 1,300 V-22 part numbers to increase the maintainability and reliability of the nacelles and accelerate repair time.

On April 23, NAVAIR conducted a test flight of a Marine Corps MV-22 test aircraft with nacelle modifications, enabling Bell Boeing to gather feedback from the command and fleet maintainers before it begins making improvements to the first Air Force CV-22 aircraft.

The joint venture will perform work on the Air Force CV-22 tiltrotor in Texas and expects to finalize upgrades on all CV-22s by 2025. 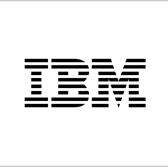 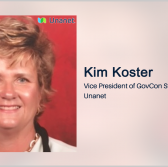