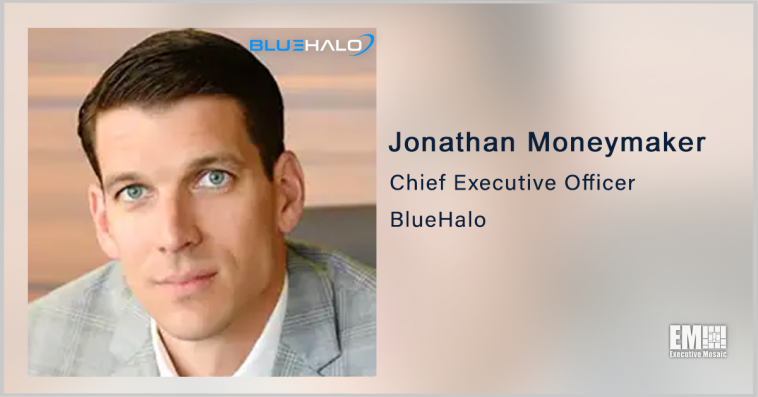 BlueHalo has demonstrated its Group 1 unmanned aerial systems as part of a Defense Innovation Unit project that seeks domestically produced small UAS options for the Department of Defense and other federal agencies.

The company said Thursday it met DIU’s preflight, mission planning and launch requirements during the initial demonstration of five drone platforms that took place at a DOD facility in California.

DIU asked the Huntsville, Alabama-based defense technology developer to participate in the agency’s Blue 2.0 prototyping effort under an other transaction agreement. 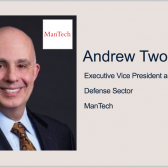 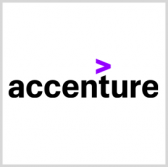