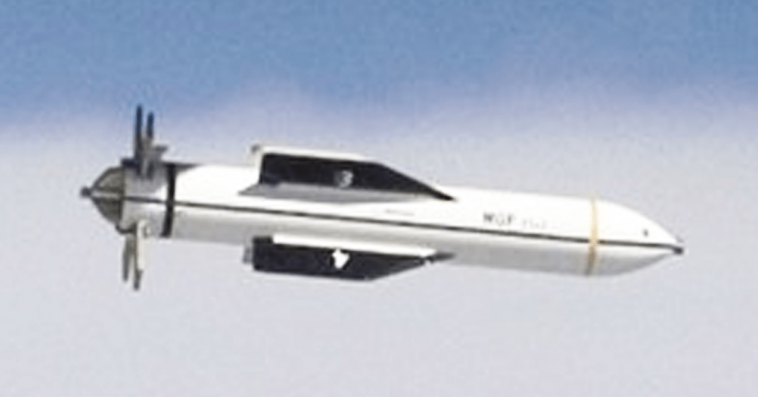 Boeing has secured a $70 million contract to provide the U.S. Air Force with carriages and release equipment for GBU-57 bombs, also known as Massive Ordnance Penetrators.

The company will produce and deliver the orders from Saint Charles, Missouri, through April 30, 2026, the Department of Defense said Thursday.

Bomber aircraft use MOPs for pre-planned drops on armored or buried targets that require a significant amount of penetration to damage.

USAF has performed MOP drops with the B-2 Spirit stealth bomber made by Northrop Grumman. 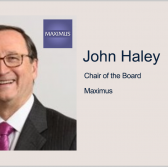 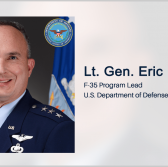