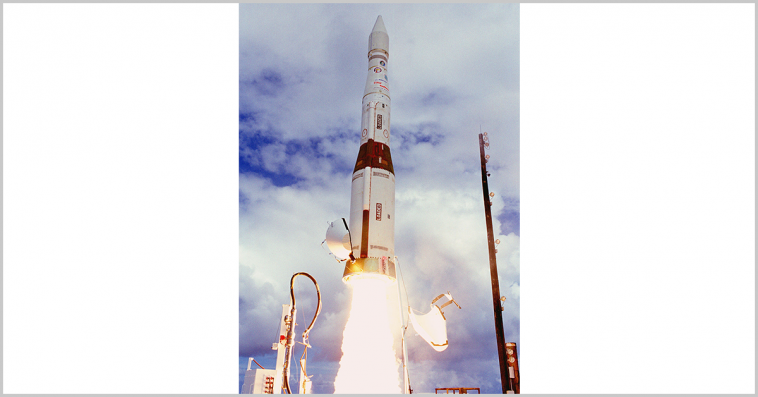 Boeing and the Missile Defense Agency have flight tested an advanced interceptor capability for the Ground-based Midcourse Defense system intended to provide operators with real-time options between two-stage and three-stage approaches to defeating ballistic missile threats.

The defense company said Sunday it upgraded the digital system modeling software to develop the new capability and then sent into space the ground-based interceptor with three-stage booster in two-stage mode.

The stage mode indicates when the kill vehicle will be released from the GBI, giving an earlier chance for interception opportunities and defeating a missile attack.

Debbie Barnett, Boeing GMD vice president and program director, said the company has been overseeing the system’s development, integration and maintenance for over two decades.

The demonstration is meant to enable the modernization and fielding of GBIs under the MDA’s Service Life Extension Program. 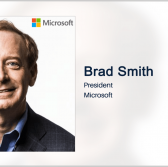