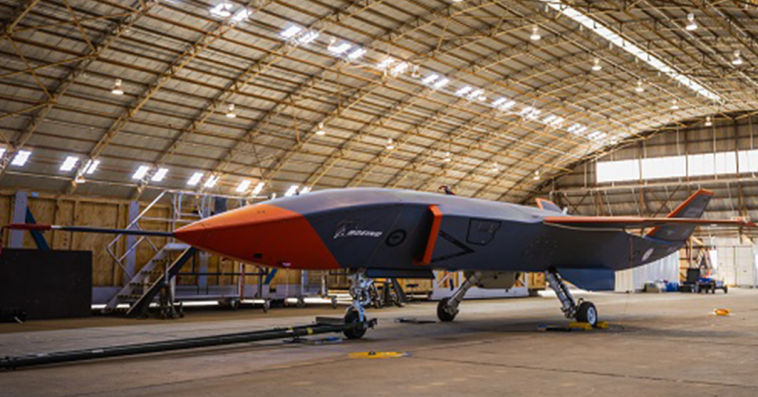 Boeing will build its first aircraft assembly facility outside of North America in Toowoomba, Queensland, where the company intends to hold the development and manufacturing of a military combat aircraft.

The facility will be built in the Wellcamp Aerospace and Defence Precinct at Wellcamp Airport and will serve as the venue for production and assembly of the unmanned Boeing Airpower Teaming System, the company said Wednesday.

The project, in partnership with the Queensland government, will also augment the defense industry’s goal to boost the revenue and generate 3,500 jobs by 2028.

Wagner, an Australian infrastructure and property development company that owns Wellcamp Airport, anticipates that the facility’s construction will support around 300 jobs and make way for more highly skilled occupations.

“Sustainable aerospace is a critical focus for Boeing and Wagner Corporation’s use of sustainable construction methods supports our vision to create a leading sustainable aerospace manufacturing facility from the ground up,” said Scott Carpendale, vice president and managing director of Boeing Defence Australia. 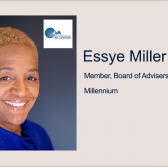 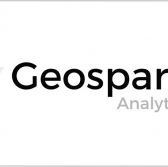