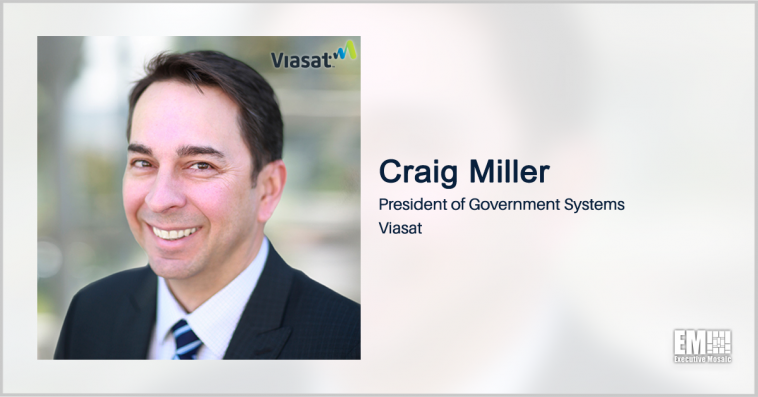 Craig Miller, president of government systems at Viasat, said that discussions about the Space Development Agency’s upcoming satellite network should focus on how spacecraft from different manufacturers could be interoperable and support a “highly complex, multi-band and multi-network system” together.

In an opinion piece SpaceNews published Friday, Miller noted that the Transport Layer’s network and system interoperability is needed to allow different space-based networks to connect and share data across domains as well as to enable real time targeting, analysis and decision making support for warfighters.

“To achieve interoperability, the U.S. government should look to proven mechanisms to facilitate industry collaboration on a set of standards. Rather than create something new, using existing network standards will help facilitate commercial interoperability,” he recommended.

Miller cited the 3rd Generation Partnership Project and the Link 16 standard as examples of consensus validation requirements previously implemented by the government.

He also pointed out that the development of interoperable payloads and their network elements is one of the program challenges.

“The real value to end users is when the space vehicle becomes a cohesive part of the network ecosystem: gateways, user terminals, flight operations and terrestrial networking.” 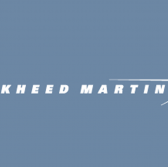 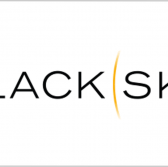