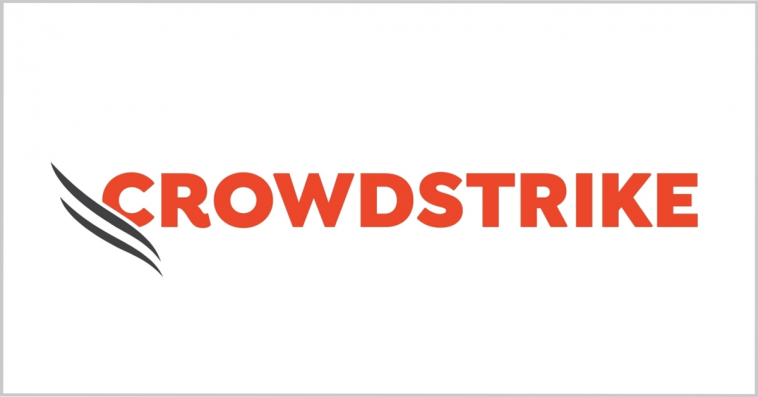 Falcon Forensics is hosted on GovCloud and is designed to help hasten the response time and remediation of security incidents and deliver in-depth data analysis on prepackaged dashboards, the Sunnyvale, California-based company said Thursday.

Thomas Etheridge, senior vice president of CrowdStrike Services, said the platform simplifies threat hunting and the analysis of forensic triage data. “[Falcon Forensics is developed for] capturing the right forensic artifacts at scale and presenting them in an easy-to-consume interface.”

The tool is also aimed at supporting the mandate of President Biden’s executive order on improving the nation’s cybersecurity, which directs agencies to execute vital security controls.

According to CrowdStrike, it also recently launched Falcon Complete for GovCloud in an effort to help government organizations protect themselves autonomously through the cloud-native managed detection and response tool. 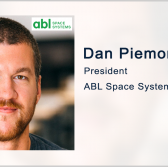 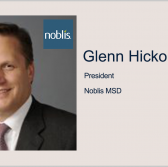