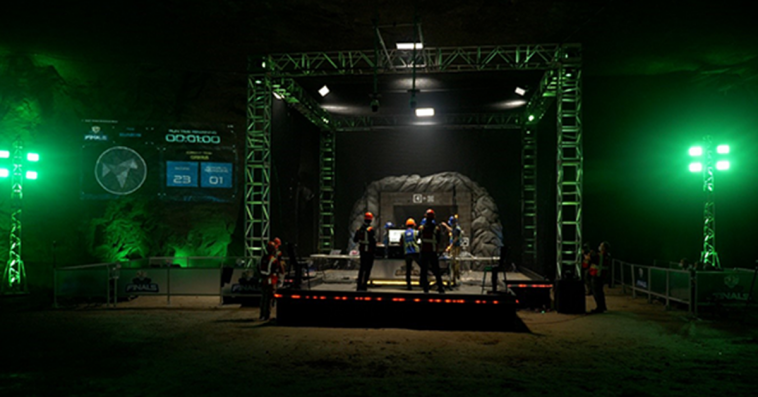 The CERBERUS and Dynamo teams emerged as winners of the two competitions of the Defense Advanced Research Projects Agency’s Subterranean Challenge, bagging $2 million and $750,000, respectively.

CERBERUS, or the CollaborativE walking & flying RoBots for autonomous ExploRation in Underground Settings, landed the top spot on the systems competition where teams demonstrated technologies for mapping and navigation in realistic field environments, DARPA said Friday.

Dynamo, meanwhile, won the first prize of the virtual competition that focused on the teams’ development of software and algorithms through virtual prototypes of systems, conditions and terrain to contend in simulation-based activities.

Timothy Chung, program manager of the SubT Challenge, said the contest has helped in advancing technologies that can potentially address the difficulties faced by warfighters and first responders in complex environments.

Dynamo is a self-funded team while CERBERUS is composed of members from the University of Nevada, Reno; ETH Zurich; Norwegian University of Science and Technology; University of California, Berkeley; Oxford Robotics Institute; Flyability; and Sierra Nevada Corp. 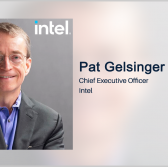 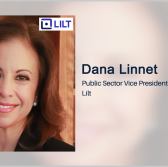