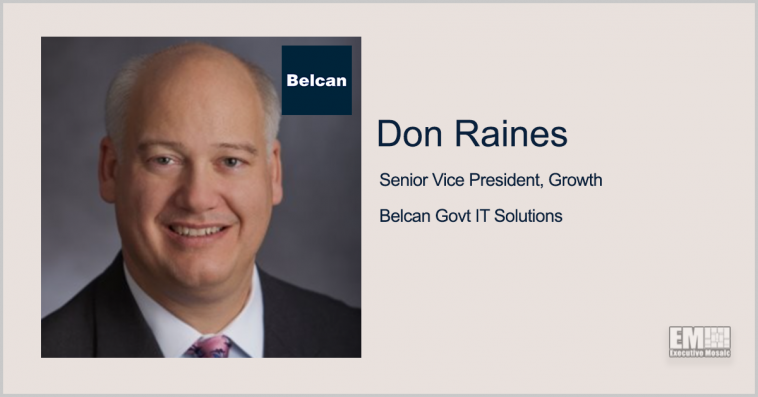 The retired U.S. Air Force lieutenant colonel spent more than half of his military career supporting the National Reconnaissance Office and received the Circle Award and Superior Service Medal from NRO. 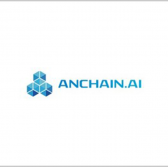 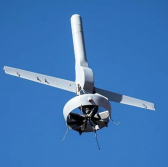