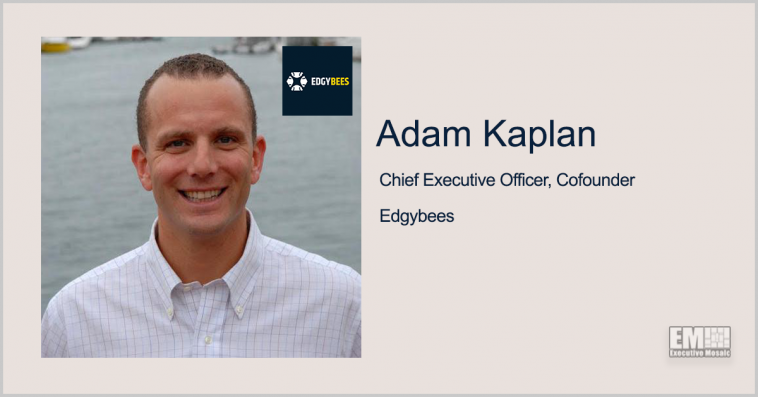 The new appointees will bring in their experience in defense, national security and intelligence, and remote sensing and geospatial data to help Edgybees establish a foothold in the mentioned sectors, the visual intelligence technology company said Tuesday.

McMaster worked as a commissioned officer in the U.S. Army for 34 years. He was recognized for his efforts in the Gulf War, Operation Enduring Freedom and Operation Iraqi Freedom.

Lambert was previously the vice president of corporate strategy at Northrop Grumman. He also worked at the Department of Defense’s Reserve Forces Policy Board, and served the deputy assistant secretary of defense for manufacturing and industrial base policy.

Yamaura, who currently works as an adviser or board member of various companies, oversaw the establishment of Japan Space Imaging, IMC and Jicoux Datasystems. He served as the general manager of Mitsubishi’s geospatial intelligence division for more than three decades.

“[The new advisory board members’] counsel will be instrumental during this pivotal stage as we work to bring our life-saving technology to those who need it most,” said Adam Kaplan, CEO and cofounder of Edgybees. 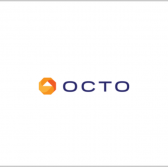