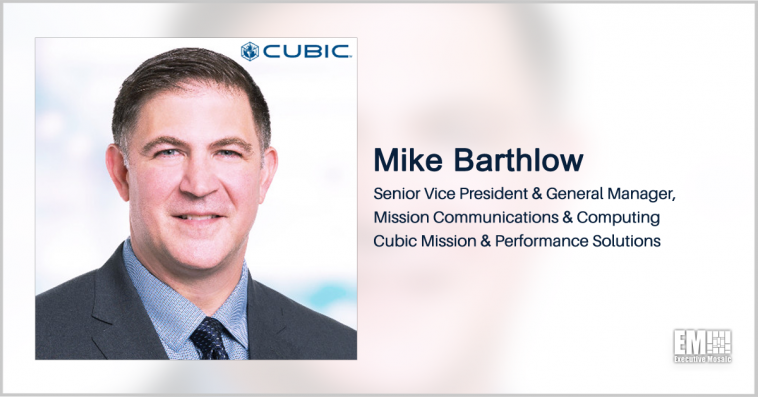 Computing services provider EDJX has teamed up with Cubic on the development of an edge platform intended to provide military and civilian first responders with an end-to-end internet of things technology to support decision making from base to battlefield.

The Internet of Military Things edge platform will be built to deliver increased data security and integrity, simplified operations as well as enhanced agility and responsiveness, and will use Cubic’s edge compute and networking hardware and EDJX’s EdjOS operating system, the Raleigh, North Carolina-based company said Wednesday.

IoMT will be introduced on the Autonomy Institute Alpha Lab at Camp Mabry in Austin, Texas, and will host software company Blueforce Development as the first certified application developer.

Mike Barthlow, senior vice president and general manager of Cubic Mission Communications and Computing, has welcomed the opportunity to partner with EDJX, Blueforce, and Autonomy Institute Alpha Lab at Camp Mabry in support of the company’s security commitment.

“Our innovative compute and networking platforms have been enabling allied forces around the world to benefit from the emerging Internet of Military Things over recent years.”

“Military and first responders need actionable intelligence for superior decision-making, where access to data and the fidelity of information is critical to decision-making in time-constrained decision environments,” he added. 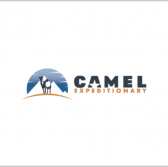 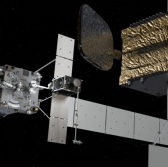