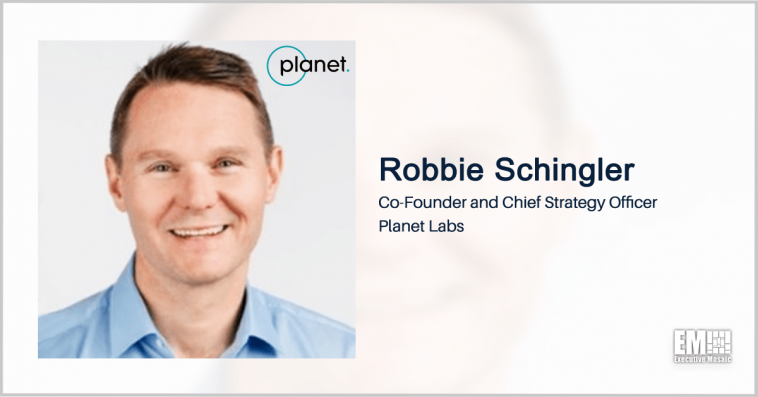 Planet Labs will provide researchers funded by the National Science Foundation and those at federal civilian agencies access to satellite data under a contract with NASA awarded through the Commercial SmallSat Data Acquisition program.

“In the most critical decade for climate action, NASA has made it possible to provide researchers with robust datasets that can be used to monitor and address the current climate crisis and we look forward to collaborating further on this important work,” added Schingler.

Planet has supported the CSDA program since 2019 and has provide nearly 300,000 researchers access to RapidEye and PlanetScope satellite data to date. Under the new contract, researchers will have access to the company’s data through September 2022 to support scientific studies on changing ecosystems, biodiversity loss and climate change. 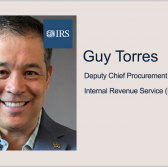 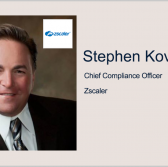