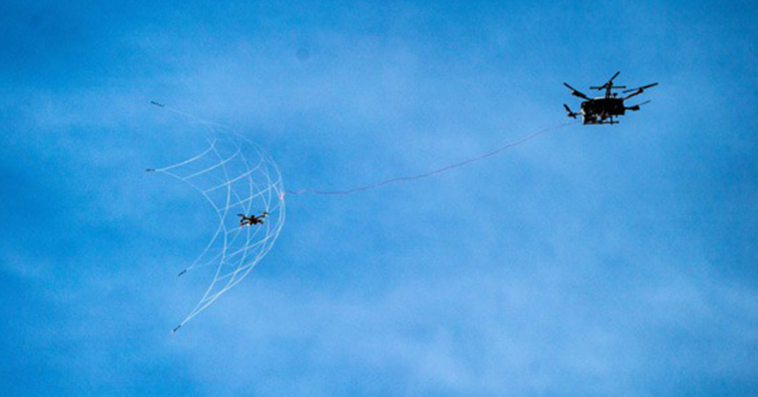 Fortem Technologies has entered its artificial intelligence-enabled and radar-guided drone in a recent U.S. Army test and demonstrated its ability to intercept and capture threat drones autonomously and deposited the seized aircraft to a designated drop zone and landing.

The company said Thursday its DroneHunter technology, which was integrated with a Forward Area Air Defense Command and Control system, was launched during the recent test in Yuma Proving Ground in Arizona.

The interceptor drone interacted with and negated fixed-wing and rotary-wing unmanned aircraft systems that had varying speeds, size, altitude and flight characteristics. The capability it demonstrated during the test is expected to bring DroneHunter closer to operational delivery.

James Housinger, vice president of program management at Fortem, said that with DroneHunter’s full integration into FAAD C2, the drone can serve as a “defensive weapon against a wide range of small UAS threats.”

The company indicated that for the past two years, it has been working closely with the Army’s Integrated Fires/Rapid Capabilities Office to develop a system-of-systems strategy to counter-UAS.