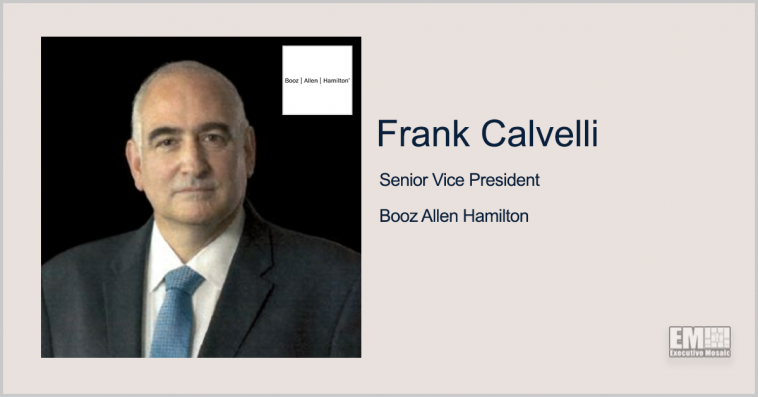 His responsibilities include overseeing the company’s work in the space segment as it aims to provide new technology to intelligence and defense programs focused on that domain, Booz Allen said Wednesday.

“Space intelligence and defense are coming together as one, and Frank will help position us in that nexus,” said Judi Dotson, an executive VP leading the national security business at Booz Allen.

Calvelli played a key role in mission operations, systems engineering and satellite and ground system acquisition functions during his eight-year career at NRO.

He is a three-time recipient of the NRO Gold Medal for Distinguished Performance and previously worked for the CIA, which awarded him the agency’s Distinguished Career Intelligence Medal. 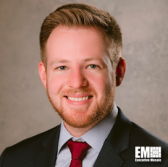 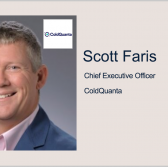