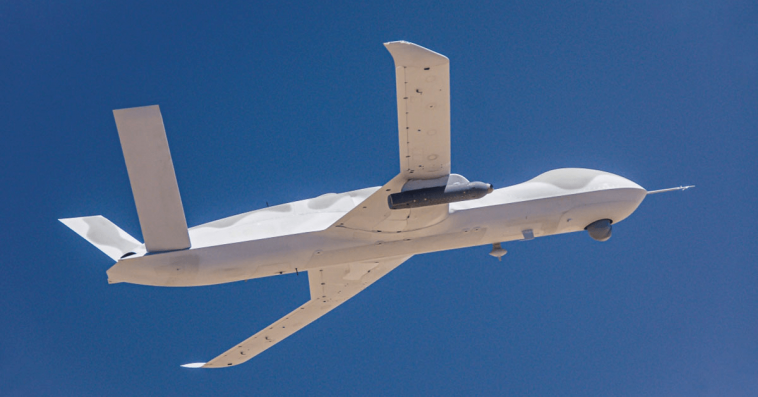 The unmanned aircraft system flew from Mojave Desert to pair with the modified King Air, which travelled from an airport in San Diego to support the C2 technology’s integration and testing. 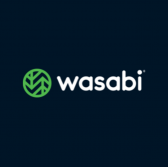