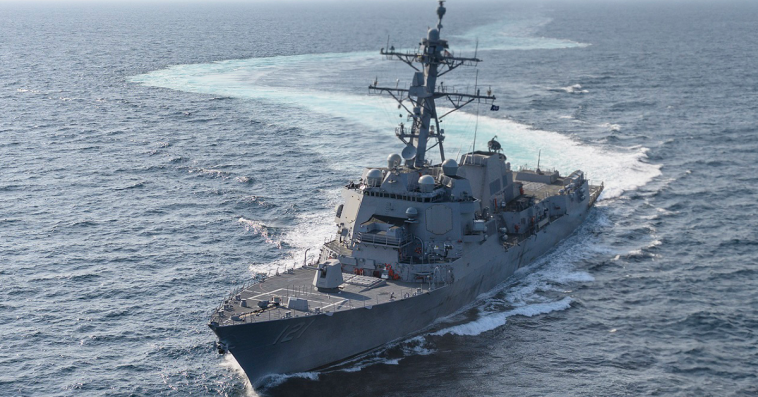 Kari Wilkinson, president of Ingalls Shipbuilding, said in a statement published Friday the recent milestone brings the DDG 121, named after the Marine Corps’ first African-American general officer, one step closer to delivery to the Navy.

During acceptance trials, upcoming destroyers and their crews perform a series of exercises in front of a naval inspection and survey board to demonstrate quality and compliance with requirements before delivery to the Navy.

Frank E. Petersen Jr. is set to be the 33rd destroyer delivered by Ingalls Shipbuilding to the military service since the company started fabrication work on the ship in April 2016. 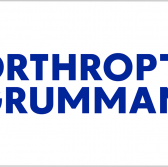 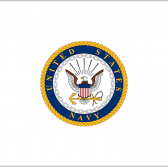