She will oversee the development of geospatial intelligence products and services designed to support agency missions, Descartes Labs said Wednesday.

Robinson spent seven years at the Department of Defense, which she initially joined through a cooperative education program, and received the Culper Ring Award from the Office of the Director of National Intelligence in 2016 for her contributions to the U.S. government’s national security mission.

Descartes Labs is set to participate in the AWS Summit next week at the Walter E. Washington Convention Center and showcase offerings at the GEOINT 2021 event next month in St. Louis. 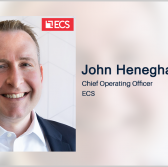 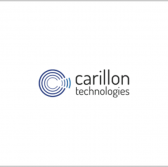