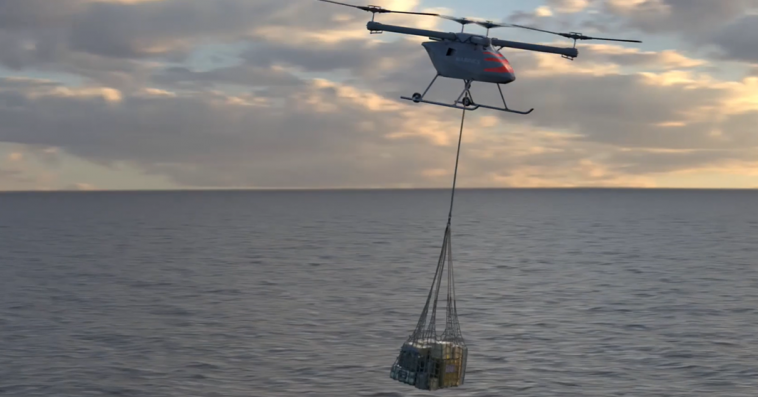 Kaman has expanded its portfolio of autonomous systems with the launch of the KARGO unmanned aerial vehicle designed to support expeditionary logistics missions of the armed forces.

The new Kaman platform underwent a six-month demonstration and will enter full-scale autonomous testing in 2022, the company said Tuesday.

Near Earth Autonomy, a Kaman partner, will equip KARGO with multiple technologies such as obstacle avoidance, precision-landing and non-GPS navigation.

The medium-lift aircraft will also use commercial off-the-shelf components and flight data from Kaman’s existing K-MAX TITAN program with the U.S. Marines Corps.

KARGO comes in a ruggedized, compact form that allows it to be fitted in standard shipping containers.

The design also allows for streamlined deployment and operation that only requires two people. The aircraft can carry 800 pounds at most and traverse up to 523 nautical miles with no payload. 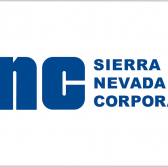 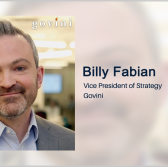