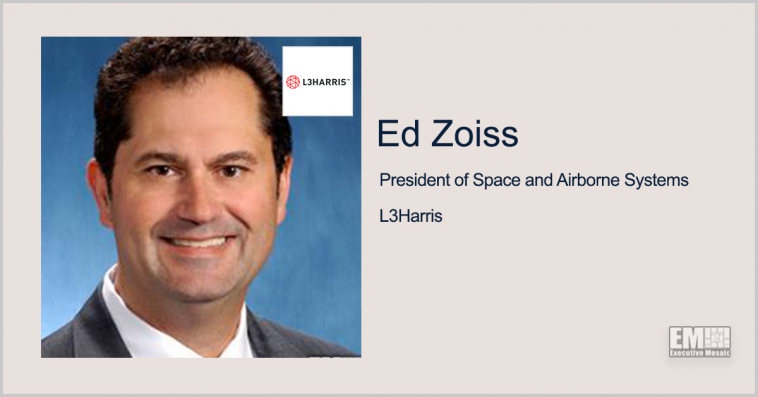 The completion demonstrated the ability to advance quickly for rapid acquisition prototype programs.

In 2020, the company won a $193 million firm-fixed-price contract to prototype an end-to-end missile-tracking satellite system through 2025. 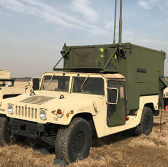 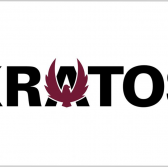