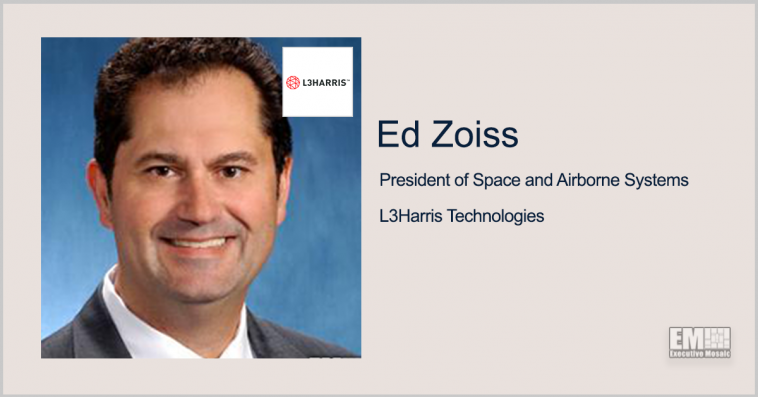 L3Harris Technologies has won an $85 million contract for the delivery of up to 170 T7 large explosive ordnance disposal robots to the U.S. Air Force in support of base security.

According to Ed Zoiss, president of space and airborne systems at L3Harris, the ordered robots were granted “outstanding technical and usability ratings” by the service branch.

The T7 systems are already being used by the U.K. Ministry of Defense, which earlier purchased 122 systems to replace its aging EOD fleet as part of Project STARTER.

The Air Force order comes as L3Harris is showcasing the T7 and its other robotic offerings at the Defence and Security Equipment International conference in London, U.K. 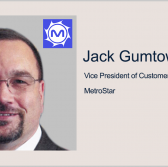 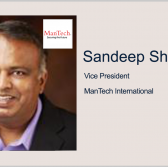