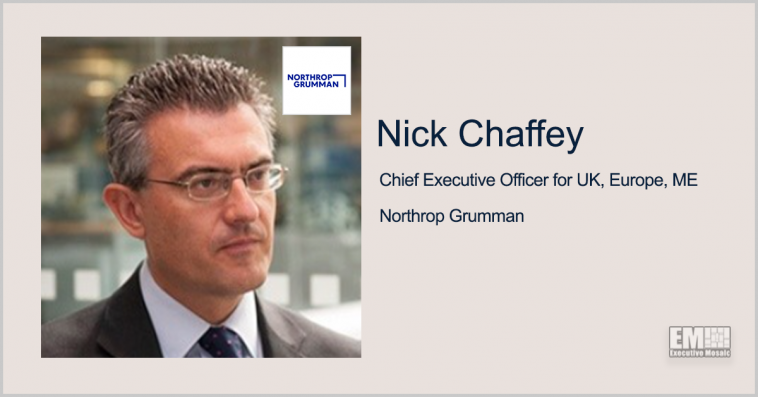 Nick Chaffey, Northrop Grumman‘s chief executive for the U.K., Europe and the Middle East, has said that the company’s planned partnership with Leonardo will focus on “the future of autonomous, unproved rotary systems” meant for the military and civilian customers to pursue opportunities in the mentioned sectors, Defense News reported Thursday.

The companies will combine their expertise in rotorcraft, aeronautics and unmanned technologies to work on aircraft design, system architectures and payload optimization in support of the planned vehicle.

Announcing the partnership at the DSEI technology conference in the U.K., Chaffey and a Leonardo executive did not publicize a timeline for the design of the future aircraft but they shared that partner work could start with the companies’ existing product lines based on the needs of potential clients.

“There are products in both portfolios at the moment that can benefit from each other’s technologies and therefore we can improve our joint position within the market,” explained Steve Allen, vice president of strategy and innovation at Leonardo Helicopters U.K.

Chaffey also declined to reveal what specific opportunities the team is looking for its planned unmanned rotorcraft. However, Allen said the companies held conversations with governments and organizations during the DSEI conference and the partnership plans to attend NATO’s next-generation rotorcraft capability industry day in late September. 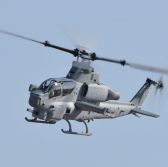