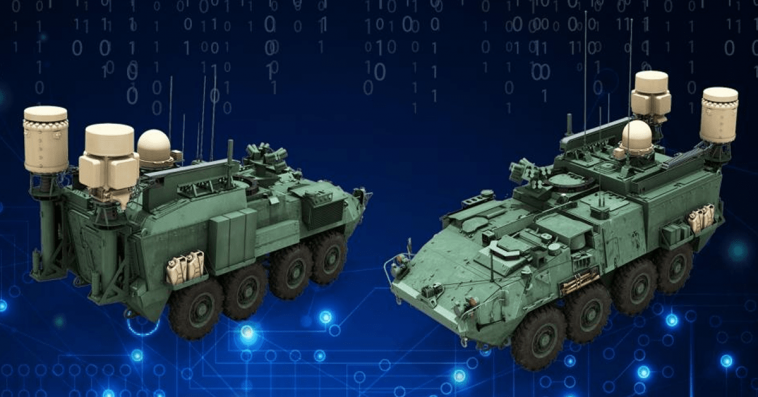 Lockheed Martin has received an other transaction authority agreement from the U.S. Army to provide prototypes of the service’s next-generation tactical vehicle for manufacturing proof of concept.

“TLS will provide the warfighter at multiple echelons critical situational awareness of the enemy through detection, identification, location, exploitation, and disruption of enemy signals of interest,” added Strayer.

The OTA agreement for the second phase of the TLS – Brigade Combat Team program has a performance period of three months valued at approximately $9.67 million and was awarded after 16 months of competitive prototyping.

Strayer noted that the system will be deployed to the multifunctional platoon and electronic warfare platoon associated with the military intelligence company in brigade combat teams. 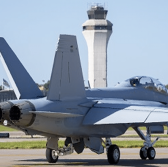 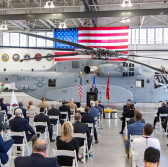