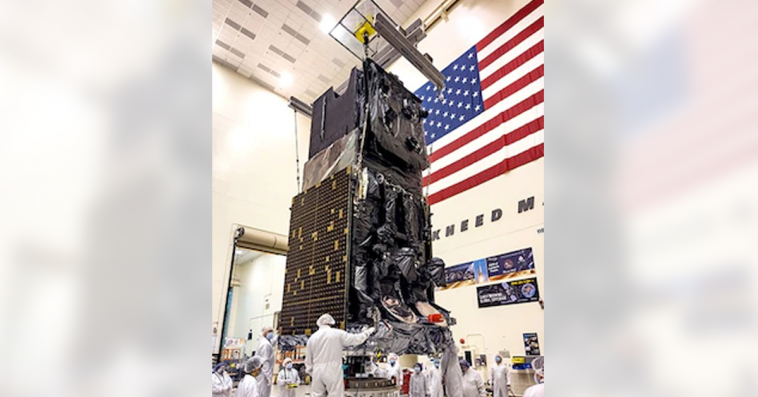 The U.S. Space Force and Lockheed Martin completed the production of the sixth and final Space Based Infrared System Geosynchronous Earth Orbit satellite in early September at the company’s manufacturing facility in Sunnyvale, California.

SBIRS GEO-6 is based on Lockheed’s updated LM 2100 spacecraft and is now set to undergo final preparations for its planned launch aboard a United Launch Alliance-developed Atlas V 421 rocket by the first six months of 2022 from Cape Canaveral Space Force Station in Florida, the Space Force said Wednesday.

SBIRS is considered a high-priority program of the Space Force and is composed of satellites in GEO and highly elliptical orbit focused on providing missile warning and defense, technical intelligence and battlespace awareness capabilities for U.S. warfighters.

Cordell DeLaPena, program executive officer for space production at the Space Force, said the SBIRS program plays a critical role in the service’s early missile warning system and the completion of SBIRS GEO-6 will enhance the military branch’s capability to support service members. 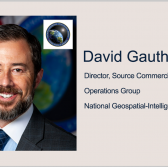 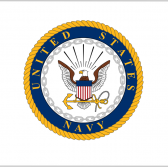