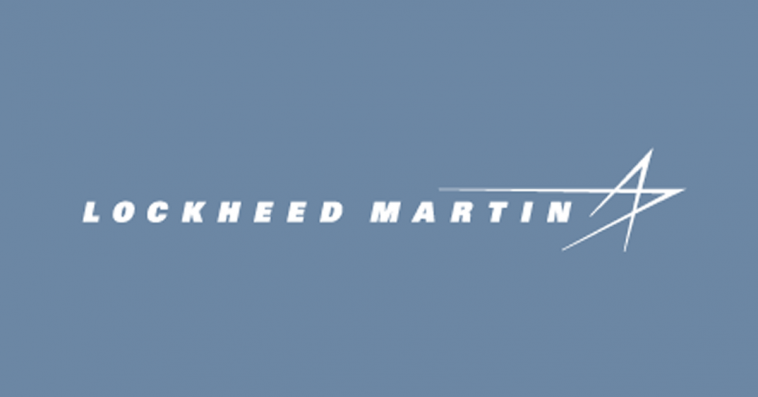 The Defense Advanced Research Projects Agency has awarded Lockheed Martin a $25.4 million modification to a contract for the Blackjack satellite constellation.

The company will contue integrating Blackjack surveillance satellites under the option 3 action, which raises the contract’s value from $40.5 million to $65.8 million, the Department of Defense said Tuesday.

Eighty-two percent of work under the Phase 3 of the program will take place at the company’s Sunnyvale, California location, 10 percent in Colorado and 8 percent in Florida, through November 2022.

DARPA will pay Lockheed an initial amount of $8 million taken from fiscal 2021 research and development funds.

The Blackjack constellation will consist of small surveillance satellites, which are scheduled to begin launching in June 2022.

The modification also follows a previous one valued at $27.3 million under the same program. 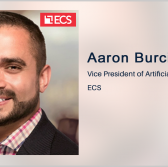 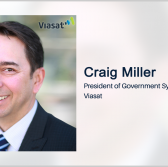