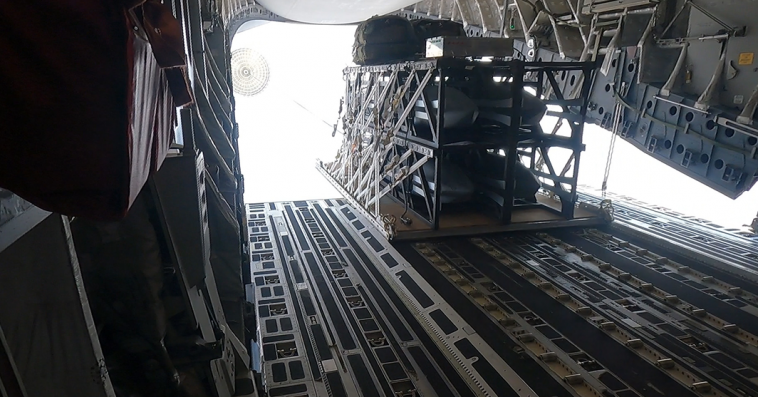 During both flights, a ground crew relayed new targeting details to the Rapid Dragon system through beyond-line-of-sight communications. The capability is intended to provide combatant commanders with flexibility as they respond to changes in complex environments.

The Bethesda, Maryland-based defense company will execute more tests in the coming months as part of the USAF Strategic Development Planning and Experimentation program.

The project’s culmination at the end of the year will showcase an MC-130J’s airdrop of an actual JASSM-ER under a powered flight. 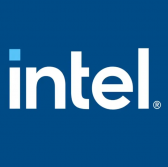 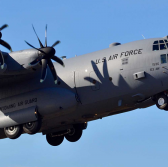