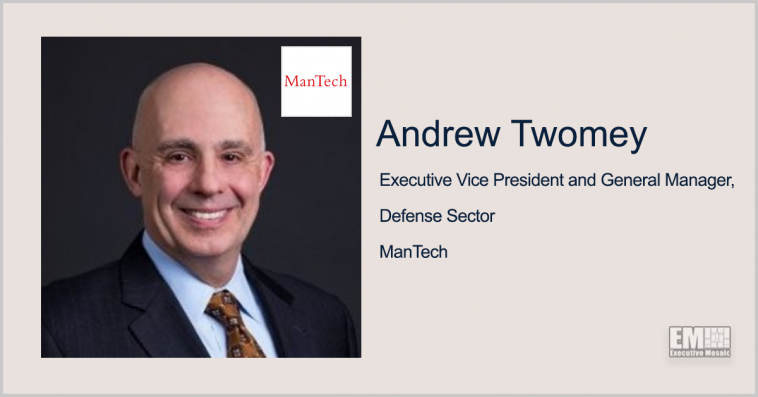 The company said Tuesday it will provide launch service integration, fleet surveillance and certification and other engineering services in support of space and missile systems at Los Angeles Air Force Base, Vandenberg Space Force Base and Cape Canaveral Space Force Station.

Andrew Twomey, executive vice president and general manager of ManTech’s defense sector, said the company will apply its intelligent systems engineering capabilities to “meet the standard set by U.S. Space Force – ‘Way Above’ – to build on America’s dominance in space.” 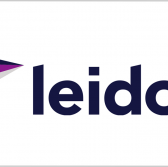 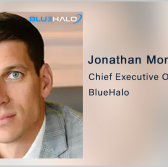