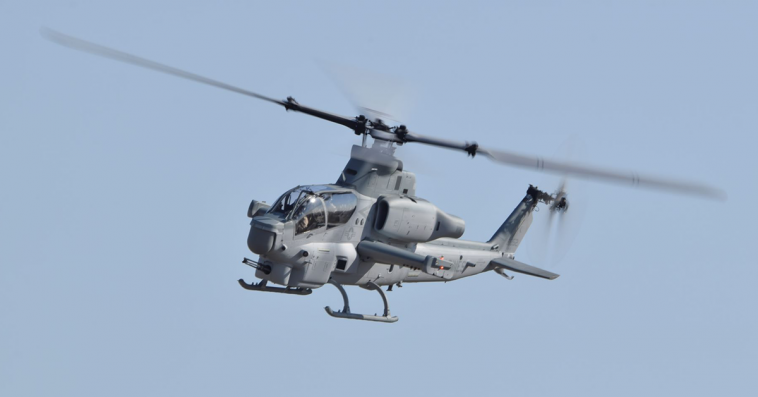 A Textron subsidiary has handed over additional AH-1Z aircraft to the U.S. Marine Corps, marking the 100th consecutive on-time delivery of the twin-engine attack helicopter under a production contract with the service branch.

Bell Textron started the aircraft delivery almost four years ago and is expected to manufacture the H-1 helicopter series consisting of AH-1Z Viper and UH-1Y Venom through 2022 to achieve Marine Corps program of record, the company said Tuesday.

The contract with USMC covers 160 UH-1Y and 189 AH-1Z helicopters. Aside from production work, Bell is also responsible for supporting the aircraft’s scheduled maintenance and delivering new capability upgrades.

In addition to the Marine Corps, Vipers and Venoms are also in production to support foreign military customers. 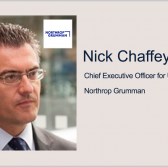 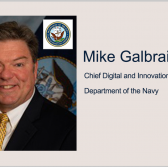