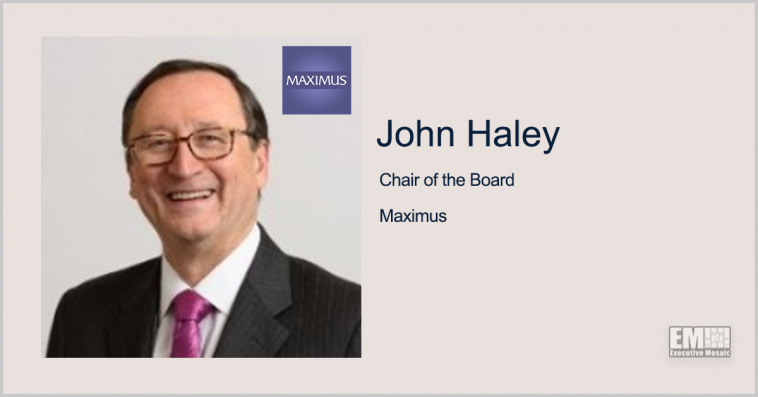 Maximus announced Friday that its board of directors has unanimously elected John Haley to serve as chair and Anne Altman to work as vice chair alongside Wash100 awardee Richard Montoni.

Haley previously served as a director at Maximus from 2002 to 2019 and rejoined the board in 2020. He brings deep knowledge of Maximus and years of experience in public company leadership to his new position.

He will succeed Peter Pond, who served as director of Maximus since 1997 and as chair of the board for the last 20 years. Throughout his career at Maximus, Pond served on the Audit Committee and Nominating and Governance Committee, and he served as chair on the Compensation Committee. He will shift his focus to his family’s philanthropic efforts during his retirement.

Bruce Caswell, president and CEO of Maximus and three-time Wash100 Award recipient, wished Pond and his family well in his retirement and expressed his gratitude for Pond’s commendable vision and leadership.

“For more than 20 years, Peter has been pivotal in the transformation of Maximus into the leading health and human services provider for government,” Caswell commented.

Pond reciprocated in wishing his successor and his colleagues continued success in their futures at Maximus.

“I firmly believe in the strong management team in place today and their ability to deliver meaningful shareholder value, as well as the employees who make a positive impact upon individuals, families, and communities,” Pond added. 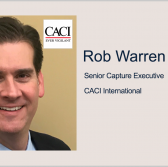 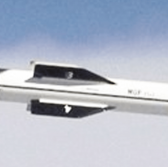