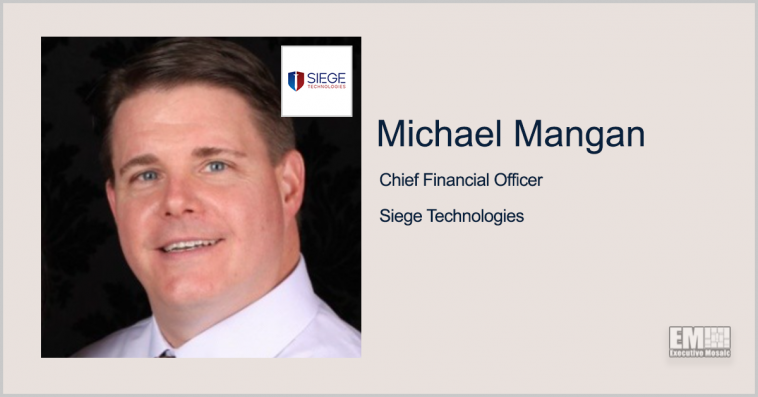 “I look forward to helping the Siege team grow both organically and through strategic acquisitions. It is exciting to get in the action on the front lines of cyber defense,” Mangan said in a statement released Friday.

He has served as a principal at Braes since March 2017 and previously worked for portfolio companies held by investment firms such as ArcLight Capital Partners, EQT and Alinda Capital Partners.

In the same announcement, Siege said Allied Fire Protection President Dallas Hall is the newest member of the company’s board of managers. 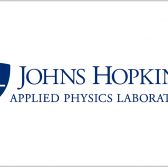 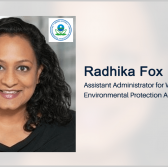