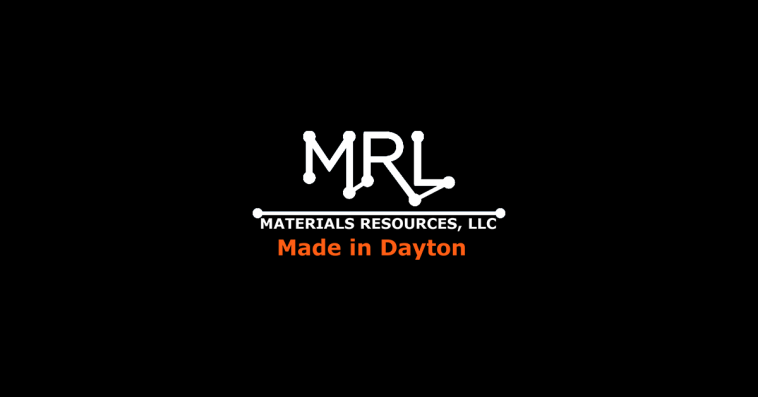 The Department of Defense said Monday the technologies are for aerospace applications and the Dayton, Ohio-based additive manufacturing company will conduct the R&D efforts through September 2028 at the materials and manufacturing directorate of the Air Force Research Laboratory at Wright-Patterson Air Force Base.

The DOD noted that AFRL received three bids for the competitive acquisition.

MRL serves as a fast factory for applying microstructure data science in advanced manufacturing. It has worked with the DOD and the Department of Energy on more than 30 combined programs to demonstrate additively manufactured metal parts. 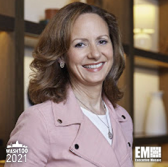 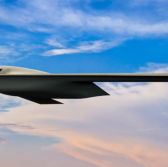