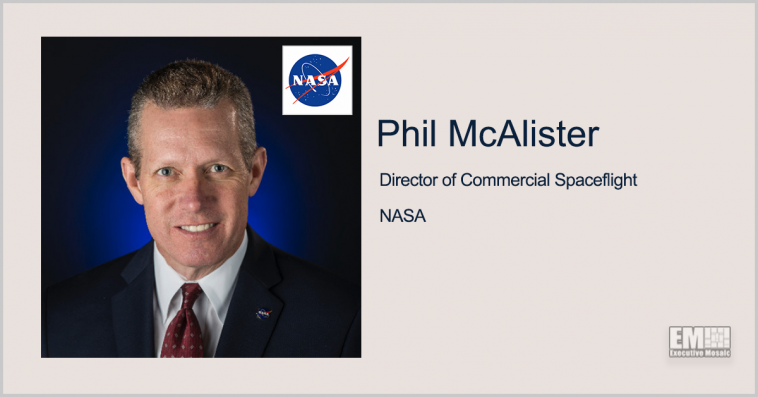 An official from NASA said the space agency is reviewing proposals on the establishment of private space stations in line with its plan to retire the International Space Station by possibly the end of the decade, CNBC reported Monday.

Phil McAlister, director of commercial spaceflight at NASA, said the agency has obtained “roughly about a dozen proposals” from different companies for the Commercial LEO Destinations project.

Earlier in March, NASA announced the initiative aimed at encouraging the commercial industry’s development of orbital destination capabilities and a space market environment that offers services to private sector and government customers.

“We got an incredibly strong response from industry to our announcement for proposals for commercial, free fliers that go directly to orbit,” McAlister said.

The space agency said it was eyeing to award four companies with contracts up to $400 million in total to begin the creation of private space stations.

The ISS, slated to serve until 2024 with a possible lifespan extension up to 2028, costs NASA an estimated $4 billion a year for its operations. After the station’s planned retirement, the space agency noted that it anticipates a saving of more than $1 billion annually. 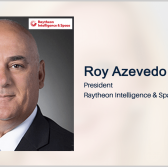 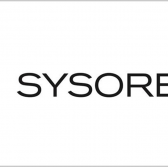