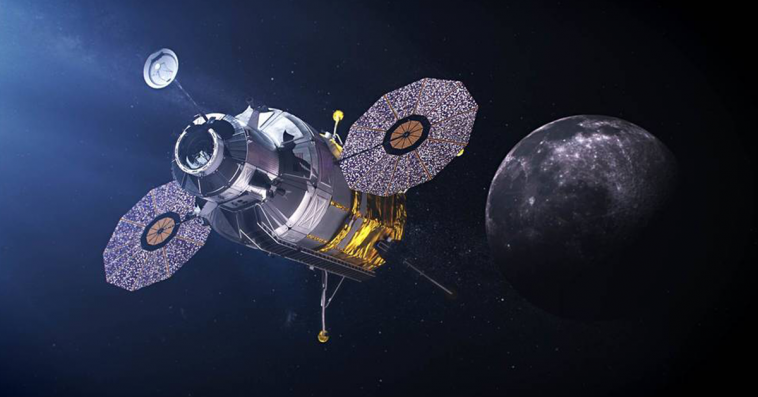 A wholly owned subsidiary of Leidos has been awarded an initial $40.8 million contract to help in the development of sustainable human landing system concepts in support of NASA’s lunar exploration transportation services.

Under the firm-fixed-price, milestone-based contract, Dynetics will execute risk-reduction activities and deliver feedback on the requirements of the space agency to foster industry capabilities intended for crewed lunar landing missions, the contractor said Friday.

The Huntsville, Alabama-based company will work with four other businesses under the Artemis program’s Next Space Technologies for Exploration Partnerships Appendix N.

Dynetics was previously tapped as one of the three prime contractors under the NextSTEP-2 Appendix H. The company noted that the design of its lunar landing technology enabled long-term presence on the Moon.

Earlier in July, the space agency announced its allocation of funds for the creation of HLS, a platform that will facilitate the trips of astronauts to the Moon’s surface. 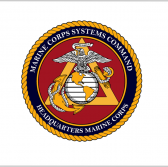 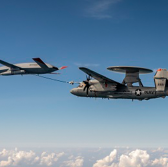