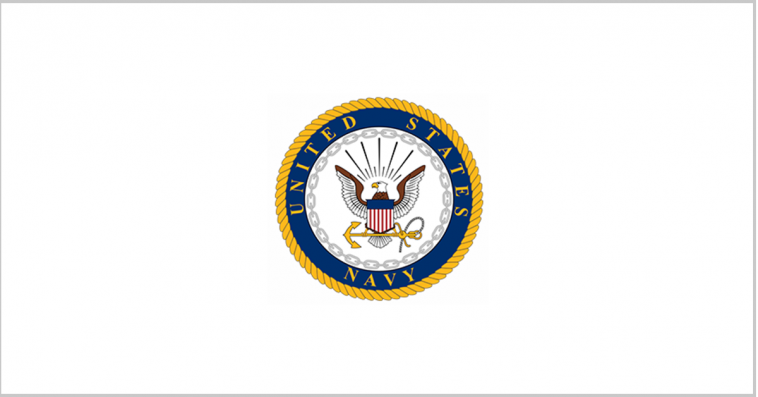 The U.S. Navy has awarded an $85 million modification to indefinite-delivery/indefinite-quantity contracts with five companies for construction work in the U.S. Southeast region.

The modification raises the contract’s value to $325 million, and is effective through February 2024.

Awardees under the contract are: 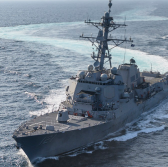 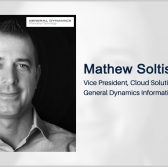