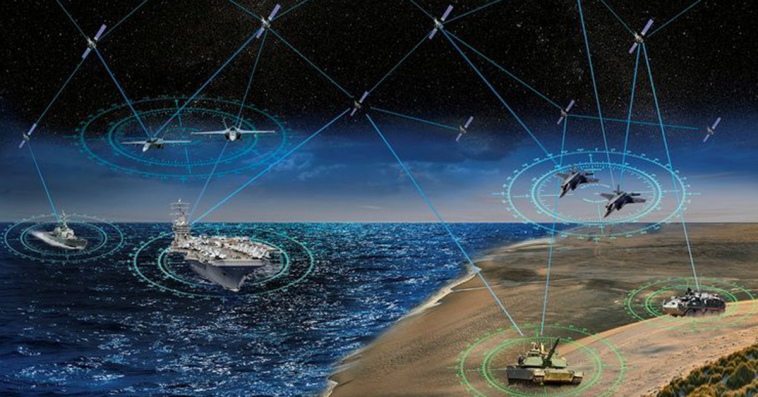 Nicholas Paraskevopoulos, chief technology officer and sector vice president of emerging capabilities development at Northrop, said the PNT technology is meant to provide military users with a new signal from LEO that is independent of the current satellite navigation systems.

The company received its first contract to develop two PNT payloads under the Blackjack program on April 28. 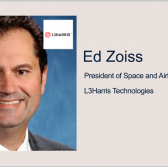 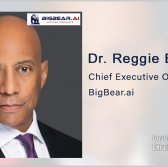