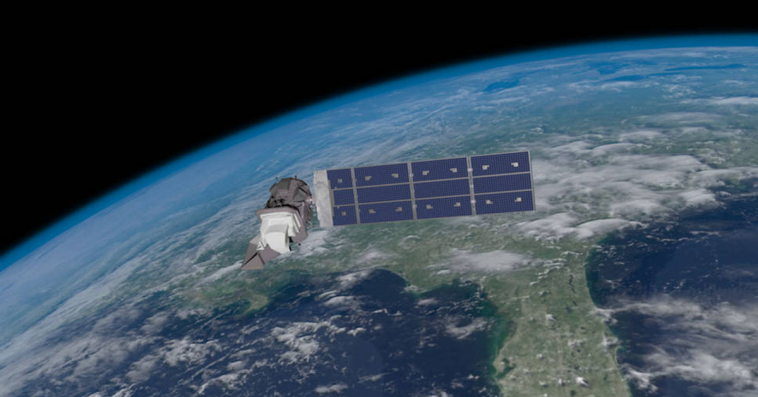 NASA has launched a Northrop Grumman-made satellite to expand an existing system that tracks changes on the Earth’s land as part of an effort initiated in partnership with the U.S. Geological Survey.

The satellite features the Operational Land Imager 2 instrument made by Ball Aerospace, as well as a new thermal sensor.

Landsat 9 is now headed to its planned orbital altitude of 438 miles from where it will capture images of land usage and various physical phenomena taking place on Earth’s surface. The satellite will work with Landsat 8 to capture images in eight-day intervals.

Researchers will use the data to observe forest health, agricultural productivity, water quality and other visible aspects of the land.

“Through this partnership with USGS, we’ve been able to provide continuous and timely data for users ranging from farmers to resource managers and scientists,” said Karen St. Germain, director of NASA’s Earth Science Division. 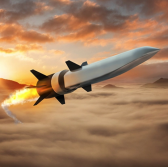 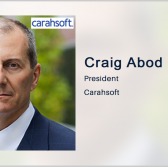