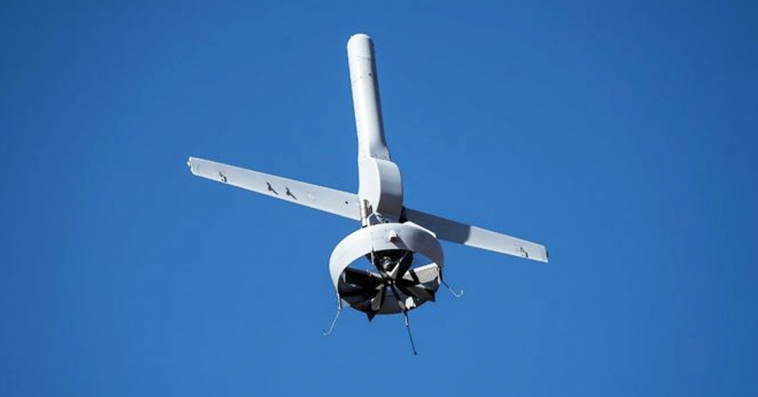 Northrop Grumman and Martin UAV have jointly tested new targeting and navigation features of the V-BAT unmanned aircraft system being offered for a U.S. Army program to replace its RQ-7B Shadow drone.

V-BAT, a lightweight UAS operated by a two-man team, can carry a wide range of mission payloads including those designed for electronic warfare, electro-optical/infrared imaging and synthetic aperture radar, Northrop said Wednesday. 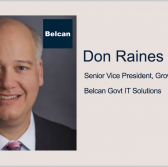 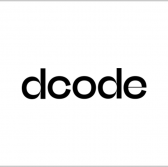